Why Multi-Generational Housing is Growing 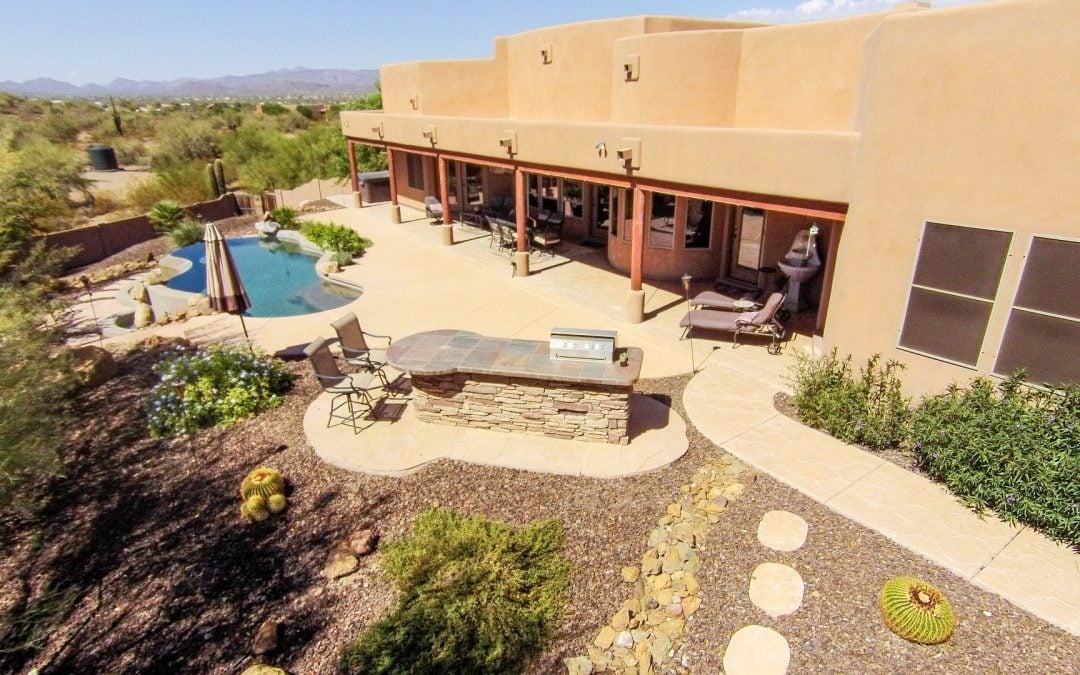 And by the way, that may not be a bad thing…

My friends Brice and Sharon (not their real names) asked me a few months ago to come by their home in Scottsdale to chat with them about whether or not (from an economic perspective) it would be wise to add a wing onto their home so that their daughter and son-in-law’s family could live there – permanently. Yes, you did read this correctly, permanently.
On the drive over there, I’m considering if this is wise? Some background: First, the son-in-law, daughter and their two children are already living with them, and for the most part it seems to be working out ok, though in fairness, I haven’t spoken with the younger family, but I’m assuming it’s good with them too otherwise Brice and Sharon wouldn’t be considering spending $150,000 for this to happen. Another interesting note is that Brice’s mom already lives with the family in a detached casita. She has her own cooking facilities and it provides a nice separation, but keeps her close by too. That makes 4 generations under one roof!
In my boomer generation, it was considered a defeat if we had to move back in with the folks. I did that back in the early 70’s but looking back on it now I’m glad I did. Plus,attitudes are shifting, as a record 57 million Americans now live in some sort of multi-generational configuration.  Multi-Gen is defined as two or more generations, above the age of 25, living under the same roof. That number has doubled since 1980, according to the Pew Research Center. Reasons why include failure to have employment, divorce, taking longer to get married, financial difficulties including student debt, and let’s not forget the hundreds of thousands who lost their home to short-sale or foreclosure.
Another trend that will doubtless add to this number will be immigrants relocating to the U.S. Many of these cultures already embrace Multi-Gen living so it will be more typical for them.
Getting back to Brice’s situation, Manny (son-in-law) is an underwater welder by trade, but unfortunately his occupation has kept him away from his family for weeks at a time, and sometimes longer. The plan now is to start a business that Brice had going a few years back.
So what was my counsel? I think this was a no-brainer. Go for it! Brice’s property is an acre, the family already has been living together so it’s not like no one knows what that might be like, plus now, with the addition, Manny’s family gets their space too. It becomes affordable for Manny, provides additional grandparent (and great-grandparent) nurturing, and the additional mortgage is acquired at less than 4%. I also reviewed their “draft” drawings which looked good with no red flags. The worst case scenario is what happens in the event they would have to sell? Well, knowing this family, that’s not going to happen for a long time, but if it did, I’m sure there will be plenty of takers for this ready-made multi-gen home.
So, this leads me to this past Saturday where I held an open house on a listing I have in North Phoenix south of the Carefree Highway on 2nd Ave. What an awesome home this is. I’ve attached a few photos below in case any of you might know of someone this home could work for. For a home priced at $644,500, we had an especially good number of serious folks visit the home. Three of the couples who came by were specifically looking for Multi-Gen homes. These visitors were boomers with aging parents who knew that sooner, and not too much later, they would be caring for them in some capacity. 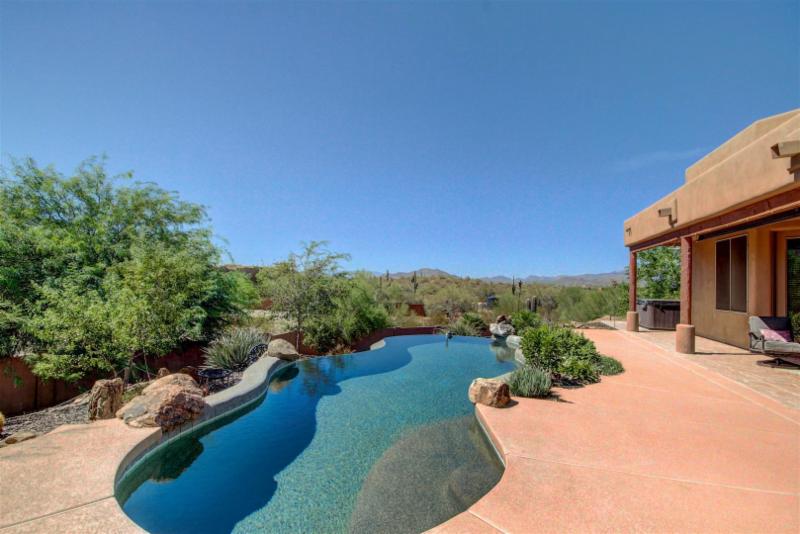 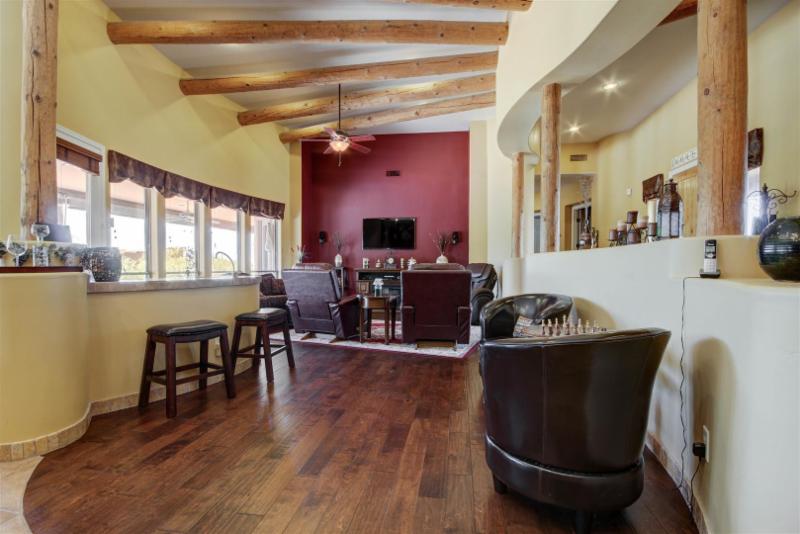 Main Living Area
This home qualified as a plus for Multi-Gen living because of a large separate room on the south wing that included a full kitchen and bath. There is also two nearby bedrooms and a bath for more folks if needed. You can enter this part of the home separately without interfering with the main part of the home, and it’s a pleasant french door access to the lavish backyard pool and patio area. 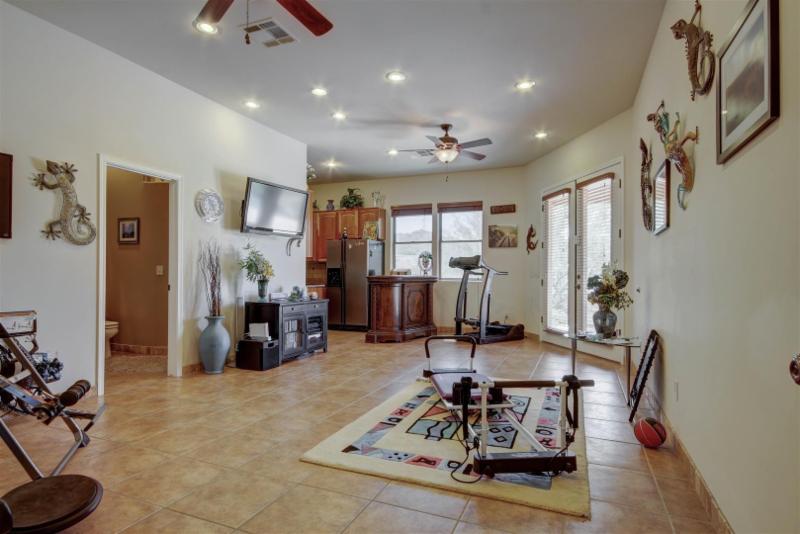 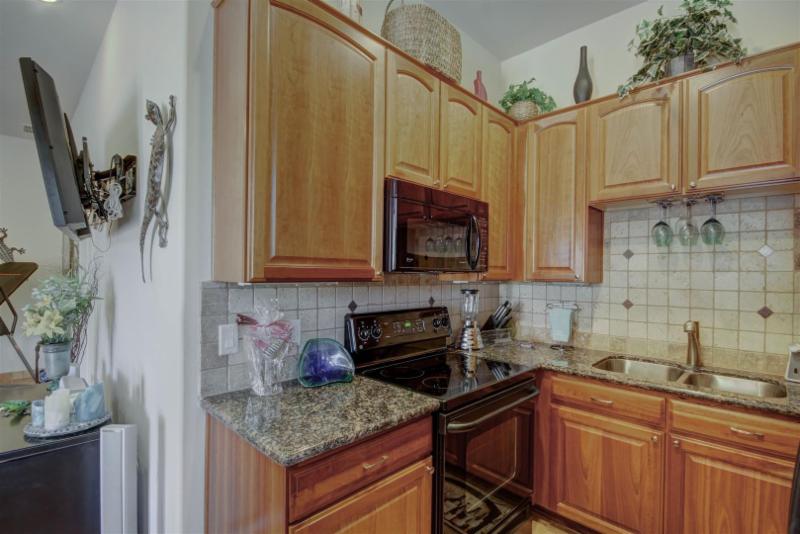 Separate Kitchen
So if you know of anyone who might be interested, there’s one number to call: 602-689-3100.
About the Author