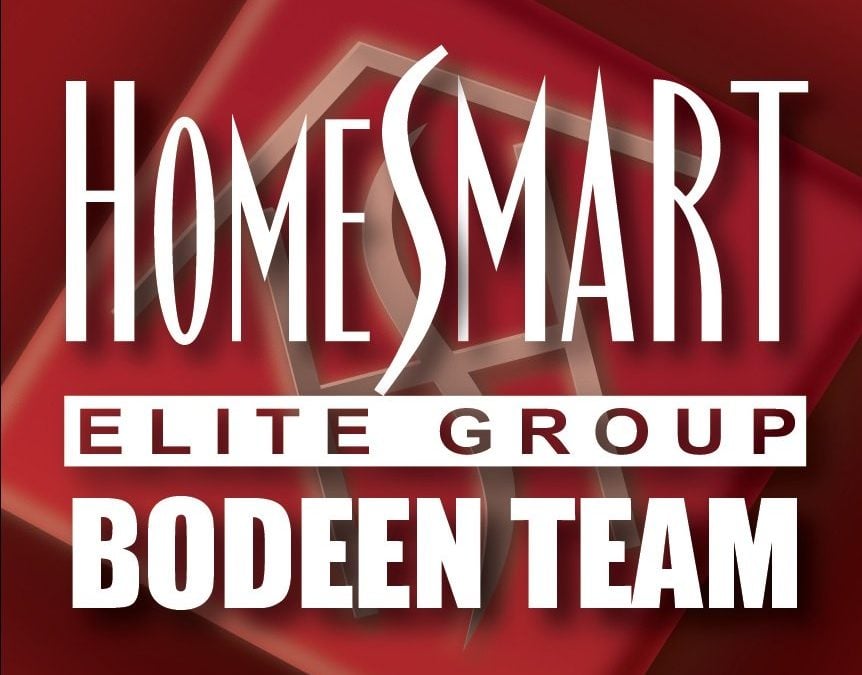 When it comes to real estate trends nationally, Arizona often leads the nation statistically. We’ve seen this happen quite a bit this past decade, where in 2004 we started seeing Phoenix area homes get snatched up and home prices significantly escalate. We then watched the rest of the nation increase as well.

Market pricing peaked in August of 2005 followed by a steep decline which bottomed out in March of 2009. Foreclosures and Short Sales were the talk of the town. Investors poured into Arizona from all over to gobble up cheap homes. Flipping came to mean something much different than turning burgers.

Unfortunately, most all other states followed Arizona’s seismic downturn too. And that trend continues today. Amazingly, Arizona is now in the top five states with the lowest foreclosure sale notices.  We’ve turned around, other states have not.

The current median sales price however for most other cities is down compared to one year ago. We have been watching this change trending over the past 6 months, and now it’s official. So, how have other cities fared this past year? Here’s a few:

So the market has changed over the past two months as previous stronger markets have weakened and a few of the weaker markets are improving.

Takeaway? Sellers, be realistic in pricing. Buyers, conditions for you continue to improve. Be ready.