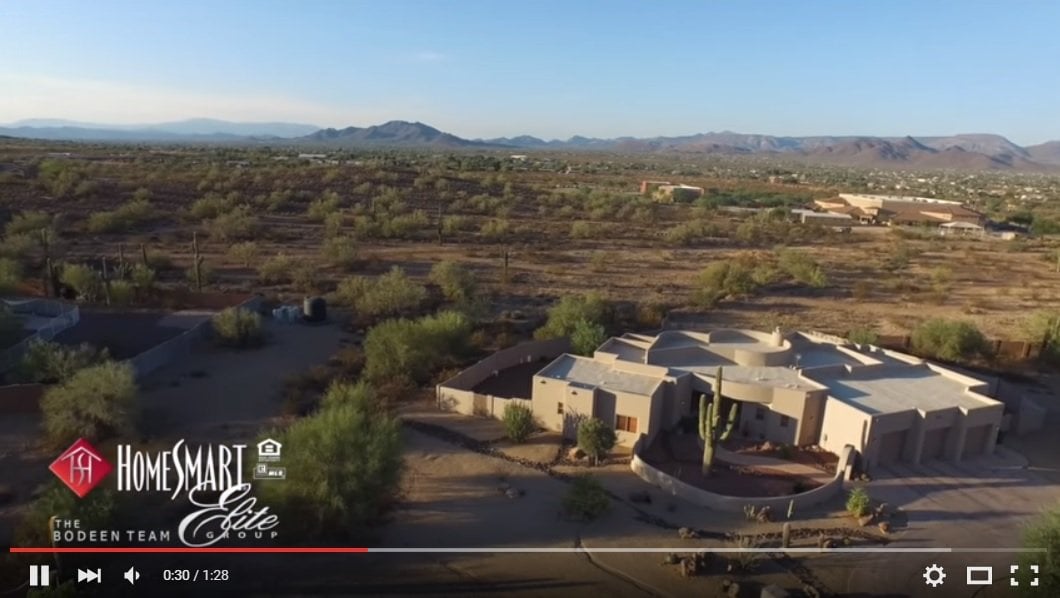 We’ve all seen how the American military has been utilizing robotic drones to help fight wars, especially in the Middle East. It has eliminated many Al Qaeda and Isis terrorist enemies without having to jeopardize allied “boots on the ground” which is another issue far too big for this discussion.

Personally and commercially, the use of drones today is controversial! The invasion of privacy is a big deal – it certainly is to me. Awhile back, Karen and I had a drone examining our backyard while we were there. It was, to say the least disconcerting even troubling. I can certainly see why many of these drones have been shot down by angry homeowners.

From a real estate marketing standpoint, however, I sure see advantages. Jonathan and I recently experimented with drone marketing on a current listing we have, hiring my friend who had recently spent $4000 purchasing the drone. We felt good about the fee we paid as a marketing investment for this particular home which was on an acre parcel in North Phoenix. The views are terrific and we added the drone shots to go along with an interior video filmed previously.

Rather than describe this, why don’t you enjoy this. We’ve linked both interior and exterior drone shots below. Oh, and by the way, if you know of someone who might like this home, please send the links to them and have them call us. Our asking price is $644,500.