What If Only the Rich Could Buy a Phoenix or Scottsdale Home? Laughable? Read On… 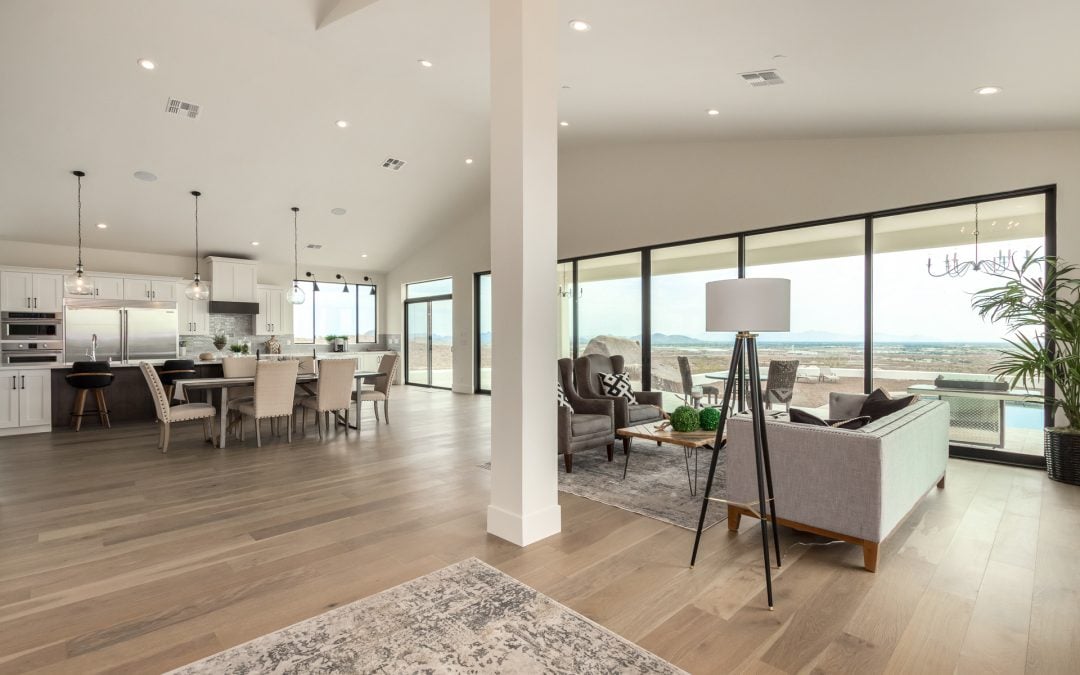 “The dream of homeownership has grown more out of reach for many middle-class Americans during the pandemic.” This is the opening line from an article in the Wall Street Journal one week ago. Check out that Article here.  The exact title is “Middle Class Gets Priced out of Homes.”

That National Association of Realtors released a recent study, in which the article stated that at the end of 2019, there was one available listing that was affordable for every 24 households in the income bracket of $75,000 to $100,000. By December 2021, the figure was one listing for every 65 households! Per the WSJ, the study “found that housing affordability worsened over the past two years for all but the very wealthiest Americans, and the shrinking number of homes on the market made home buying more difficult in every income bracket.”

As we’ve been sharing for a while now, Phoenix-Metro is becoming unaffordable with only worse prospects in (at least) the near future. Whereas just a few years ago, we were considered an affordable relocation for companies looking to move here, but that has now all but disappeared. More and more, we will be seeing articles such as: “Phoenix Ranks among the least affordable American Cities.” Check out that Article here.

Less than two years ago, the median sales price of a home in Phoenix Metro was $180 per square foot. Today it is $280 psf. Homes currently under contract continue to show further price increases as well.

To compound matters, the article accurately points out that in many areas, rents are quickly rising also, having made it more difficult for folks to save up for a down payment. This is a cruel reward for prospective buyers wanting to do the right thing to get into a house affordably.

This is certainly true of Phoenix Metro. The double whammy of rent and purchase price increases is truly eliminating any good options for our local middle class.