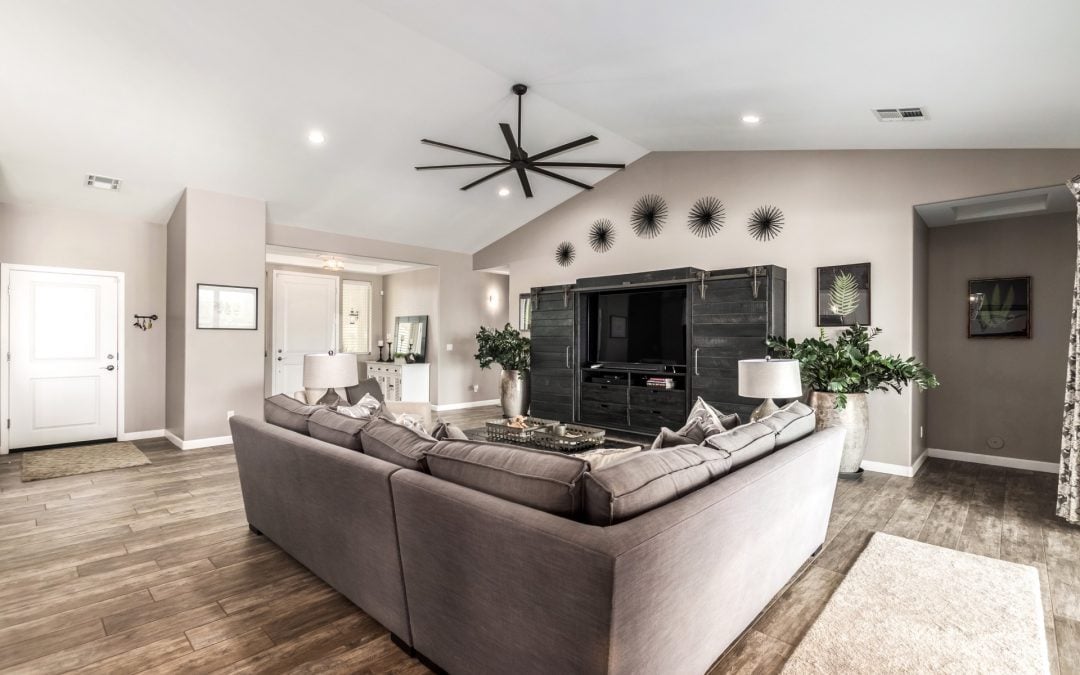 I love our chamber of commerce 85-degree temps. In April of 1994, my wife and I were asked to visit friends from the Truckee/Tahoe California area who had bought a home in Scottsdale. It also coincided with our 10-year wedding anniversary. We weighed the options: 25 degrees and snowing in Truckee, vs 80 degrees and sunny in Scottsdale. And they said, “Oh, and bring your swimsuit.” SOLD! We moved to Scottsdale later that same year.

Swapna Venugopal Ramaswamy, a USA Today writer, wrote an s an article in the Arizona Republic yesterday. This article’s title was “Lock in Mortgage Rate Now.” In the article the writer mentioned that rates were 4.2%, week ending March 17th. In just over two weeks, the rate jumped to almost 5%.

Our advice? Even though the rates are near 5%, if you’re buying a home, yes, you should lock in the rate. Rates move according to long term risk. If you believe in the next few weeks/months that inflation will persist, then rates will probably not back down, and would continue higher. If the price of oil steadily drops, that would help lower inflation which would help lower rates.

The article mentions that now would be a good time to refinance. That would of course depend on what your current rate is. There’s a large cost to refi. I would be pretty surprised that someone’s rate would be at 5% or more and they had not already refinanced.