Mixed Messages from the Phoenix and Scottsdale Market 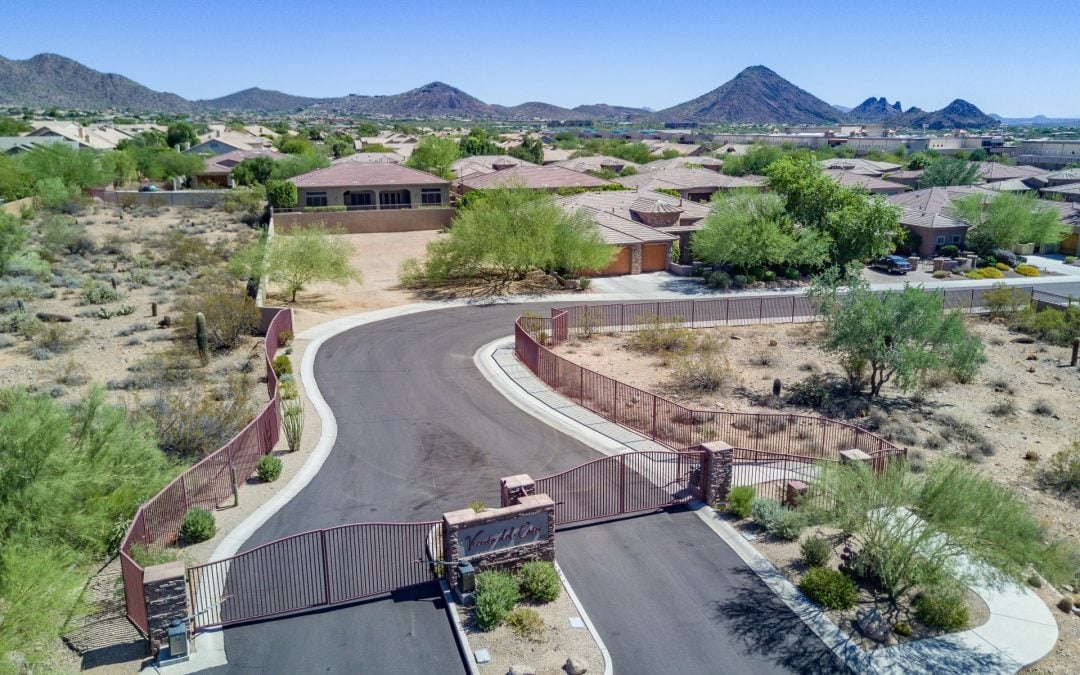 The “short-term” outlook for our Phoenix Metro residential real estate market seems determined to continue a steep drop in sales and a downward adjustment of pricing. This is due to the meteoric rise in listing inventory caused in large part by the doubling of mortgage rates in less than a year along with the huge rise in home values. As usual, most of our data supplied is with much thanks to The Cromford Report.

First, we must look at the supply of unsold listings. We have 15,500 active listings currently unsold. The inventory market peaked, or in this case, shall we say, bottomed out, in March which had about 4500 listings. This translates to an increase of nearly 250%. While we are still lower than the long term average in terms of total active listings, that could change soon at the current rate of change.

And what about pricing? Though it’s still early before we can really get a firm grip on this, we can nonetheless already see downward pricing movement. Remember, final sales price, or final sales price per square foot (PSF) is a lagging indicator. The monthly average PSF peaked at $306 on May 22, 2022. Within two months, it’s dropped to $290 PSF, or 5%. With the record number of price reductions happening, we can count on a additional downward pressure on values.

Well Mike, what’s the “mixed” part of the message? Looks like a seller’s downer to me. Glad you asked, I think.

Based on current listings that are in a “pending” status, which means they are under contract, in escrow, Cromford is predicting a short-term bump in values to $295 PSF, due to current higher priced of the homes under contract. But this is short term.