California Gets Creative to Alleviate Housing Shortage Something AZ should Consider for Phoenix and Scottsdale? 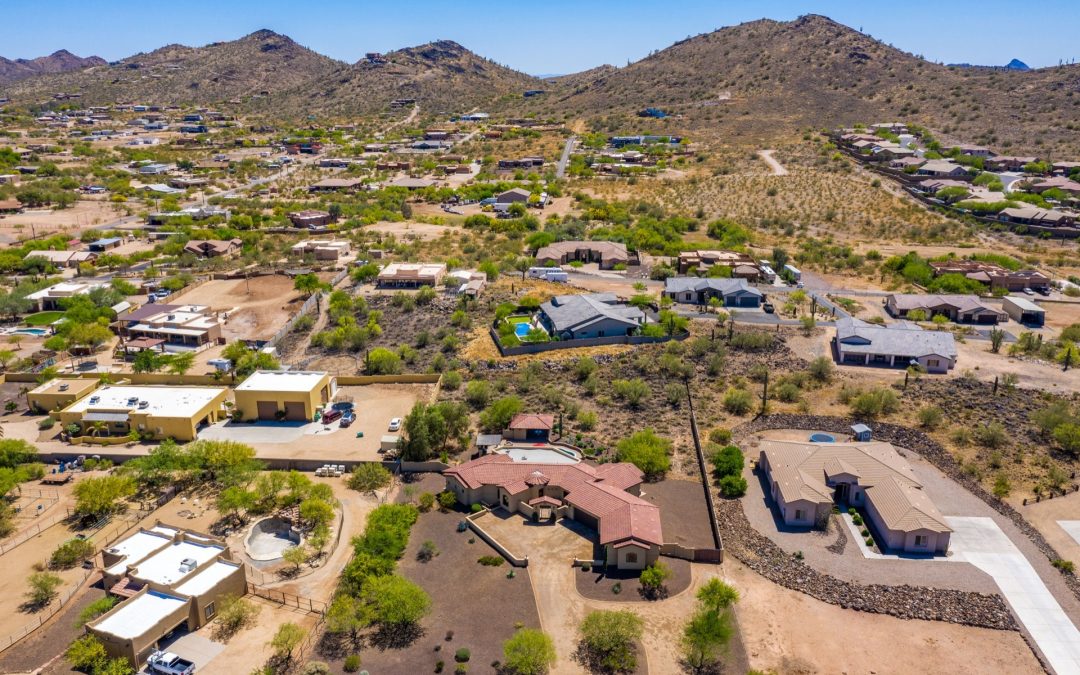 I’ll fess up. It’s been easy to disparage my former state that I loved and grew up in. Hey, California is an easy target. But to be fair, every once in a while they actually surprise me in coming up with a creative idea to solve a significant problem, in this case SB 9 and SB 10. Now mind you, I’m only saying it’s creative, not necessarily good. Ripe unintended consequences will occur, and they won’t be pretty.

First of all, their significant problem is housing affordability. It’s not. That problem is sending many folks fleeing out of state to places like Arizona. The problem exists for home buyers and renters alike. Part of the problem has been cities restrictive zoning that for years has prevented much needed housing to be built in California.

So, California SB 9 and SB 10 are an attempt to provide additional housing to be built on existing single family lots. Per the San Jose Mercury News, “SB 9 is the most controversial of the two new laws. It allows property owners to split a single-family lot into two lots, add a second home to their lot or split their lot into two and place duplexes on each. The last option would create four housing units on a property currently limited to a single-family house.” Check out the article here.

Included in this new law just recently passed, is a reduction of lot line setbacks to between 0’ and 4’ to enable the new housing to be built. If it’s an empty lot in a neighborhood, it could be split into two lots allowing for two units each on each lot, thereby creating a 4-plex in a community of formerly zoned single family detached. Hmm….

Sounds good – for everyone except the folks who already live in a neighborhood that would be most impacted by the increase in local population density. Let’s say you live in a 30 year old home with a ¼ acre lot. You bought in that neighborhood back then for the large lot size, and spacious elbow room between homes. Well, guess what. The quality of life just changed for you.

Arizona, Phoenix-Metro in particular, will be in the crosshairs of government trying to help solve the severe lack of available housing we now have, and the problem has the very real probability of getting worse. If things don’t change, Arizona’s news will no longer be about myriad folks relocating to Arizona, but we will become an out-bound state for those who can no longer afford to live here. And that would be a loss!