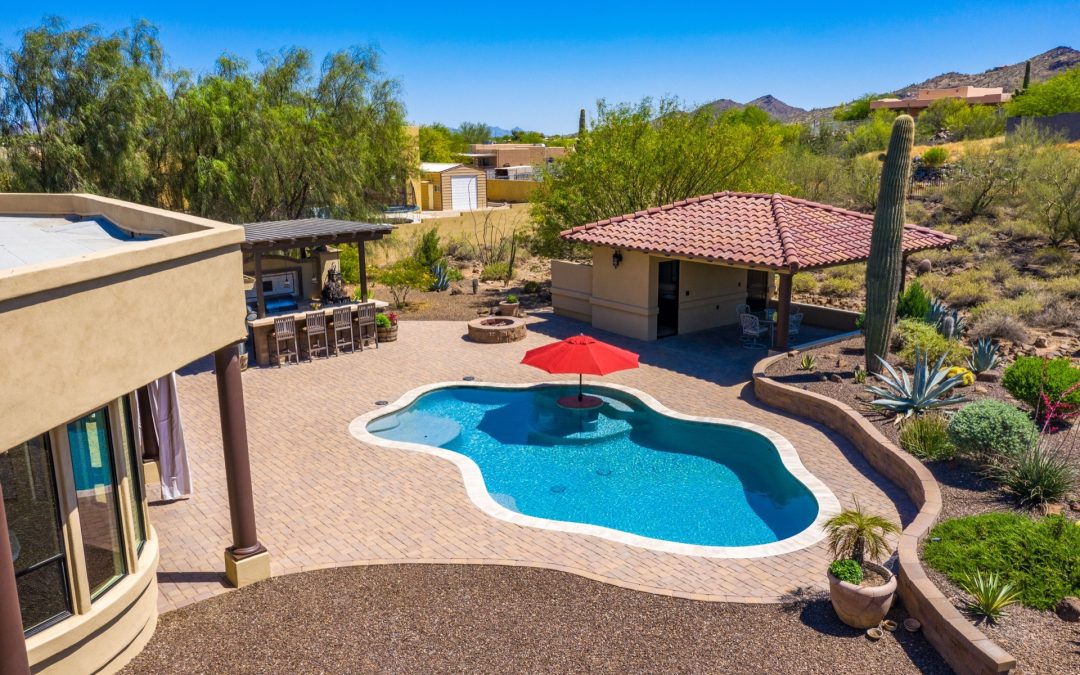 I went to the Suns game yesterday (vs Philly) with my buddy Walter. He has owned Suns season tickets since the Steve Nash era, the last time the local team was a championship caliber team, besides last year. I usually drive to these games, and they’re most always at night, but yesterday Walter graciously drove and it was an afternoon game. Now, why does this matter, and what’s it got to do with real estate?

Not driving, and being able to be an observer, I was blown away with the upward growth (literally) of downtown Phoenix. Numerous high-rise cranes were building modern commercial and residential structures. Former run-down neighborhoods (not all) were sprouting economic vitality. The arena (Footprint Center) was like no other arena event I’ve ever attended. It was a sellout (and it’s not even the playoffs) and the fan/arena noise was an amazingly fun assault on the senses. Of course, it does help to have the best pro team in the nation😉

According to Census data, Arizona’s population gained almost 100,000 this past year. And 99% of our resident growth is attributed to migration, rather than the “natural change” of births and deaths. Of the 98,330 new residents, only 832 were attributable to natural change. Check out this article from the Business Journal:

Maricopa County alone, added more residents (58,246) than any other County in the country. Further, the Phoenix Metro community as a whole, saw more population growth than any other metro community, behind only Dallas-Fort Worth-Arlington area. Arizona ranks, per the Census, as the 3rd fastest growing state in the U.S.

What was just a few years ago never really discussed, but is now the most oft question of the day for The Bodeen Team:

When will this (price escalation) end? Based on the above local and statewide story, not real soon. Seemingly, our demand for a limited supply of housing will continue unabated for the foreseeable future. This will further increase values locally, and statewide.

Caveat: Having said that, in 46 years of residential real estate experience, I’m no stranger to market changes. And when they happen, they can happen quickly.